SWFT Blockchain signed a strategic partnership with Gig Economy Coin. The token GigEcoin will be live on SWFT Blockchain’s cross-chain wallet on January 16th HongKong time, and available to trade directly with the other 100+ tokens on the platform. 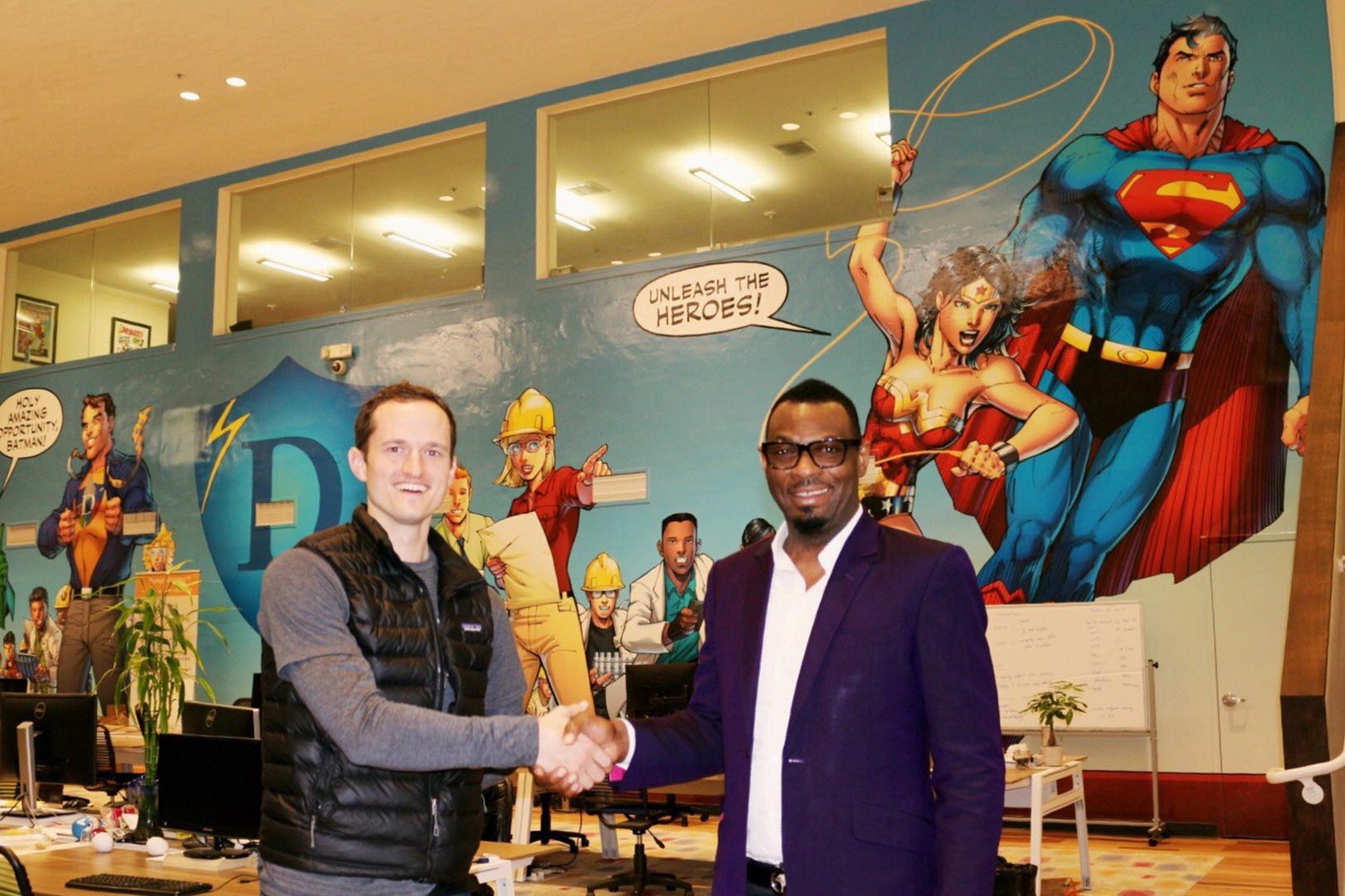 Alex Witt, SWFT Blockchain’s Partner & CFO, and Wale J Daramola, Founder & Chief Architect at Gig Economy Platform. Mr. Daramola flew all the way from London to Silicon Valley attending the Global FinBlock Forum that co-sponsored by SWFT Blockchain, so the two team was able to meet in person, and celebrated the partnership at Hero City at Draper University.

What is Gig Economy Coin (GigEcoin)?

Gig Economy Coin “Abbreviated” GigEcoin the most powerful infrastructure for decentralized jobs outsourcing smart contracts with individual tax filing protocol and multinational transfer pricing ledger for enterprise under common ownership or control. GigEcoin is developed as a stable coin with the lowest possible transaction cost or fee, high liquidity and a well-defined regulatory structure, scalable, flexible and usable, with its Gig Economy Platform Dapp. They vision is to create the best decentralized platform with zero commission fee for connecting freelancers with jobs. Moreover, they are aiming to liberate the labor domain from centralization by giving freedom and control to the rightful owner: the employers and employees and cutting the intermediaries.

Gig Economy definition: A way of working that is based on people having temporary jobs or doing separate pieces of work, each paid separately, rather than working for an employer. Learn more: www.gigecoin.com

Marius Bogdan Dinu
Born in Bucharest, Marius is the founder of Crypto Adventure. Since his first contact with Bitcoin and cryptocurrencies, he never stopped believing that they are one of the most important innovations of our time, which will forever change the way business is done.
Related Articles

Newscrypto.io Hosts a Holders Reward...
NewsCrypto.io is pleased to announce the Holder Rewards Event in appreciation of NWC...

SudanGoldCoin Launches IEO on ChainX
Today on 26th February 2020, SudanGoldCoin is pleased to announce that it will be...